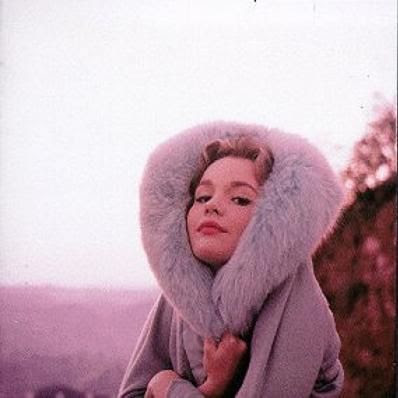 Born Susan Kerr Weld in New York, Tuesday's father died when she was very young and she began supporting her mother, brother and sister by working as a child model . Tuesday suffered a nervous breakdown at age 10, had become an alcoholic by the following year, and attempted suicide at 13. Fortunately, the free-spirited and highly underrated actress persevered, and went on to star opposite Elvis Presley, Steve McQueen and Gregory Peck, among others. Thrice married, once to actor Dudley Moore, her films span more than 40 years and include some truly charming performances. My favourite, of course, is her role in Wild In the Country, opposite Elvis. 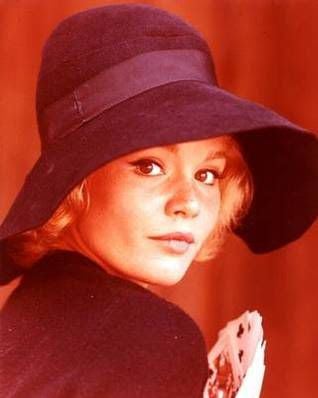 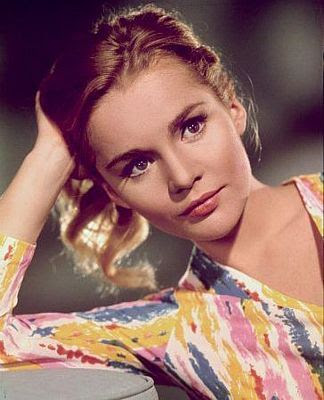 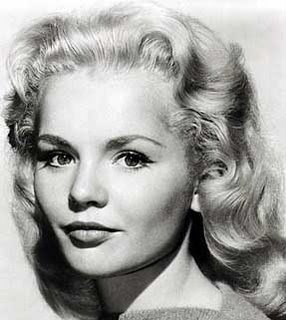 I haven't thought of Tuesday Weld in years! She had such a childlike beauty with huge doe eyes. Always beautiful.

OK I finally got with the program and am following your wonderful blog. I love this entry and will add the Elvis/Tuesday movie to our NetFlix list.

that is one fascinating story. kind of wish i would have had a breakdown by 10. oh the stories i could tell. i love the hall of dames, by the way! the joan crawford photos were beautiful. it's nice to remember she wasn't always mommie dearest.

She is so incredibly beautiful!

She's really lovely. I'm especially enraptured with that colorful blouse/dress she's got on in the third picture!

Newer Post Older Post Home
Subscribe to: Post Comments (Atom)
"Themost difficult thing is the decision to act, the rest is merely tenacity. The fears are paper tigers. You can do anything you decide to do. You can act to change and control your life; and the procedure,the process is its own reward."

search and you shall find

i try my best to give photographer credits, and in some cases links, for the images i post here, but this is no easy task. if you know the name of the photographer or copyright holder for an uncredited image, feel free to email me the info and i will be more than happy to post it.
all of my own work (photos, drawings, paintings etc.) represented here and elsewhere, is protected by copyright.
that being said, please feel free to use any of it on your site, as long as it is properly credited.
cheers!